HDFS and Elasticsearch with Hive 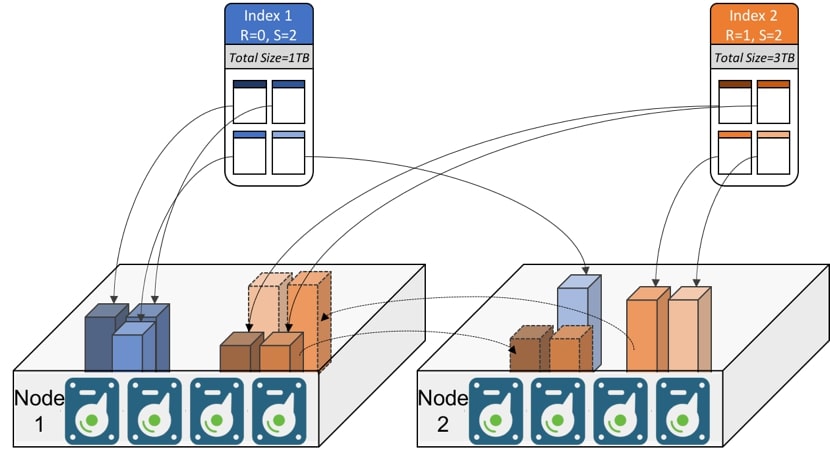 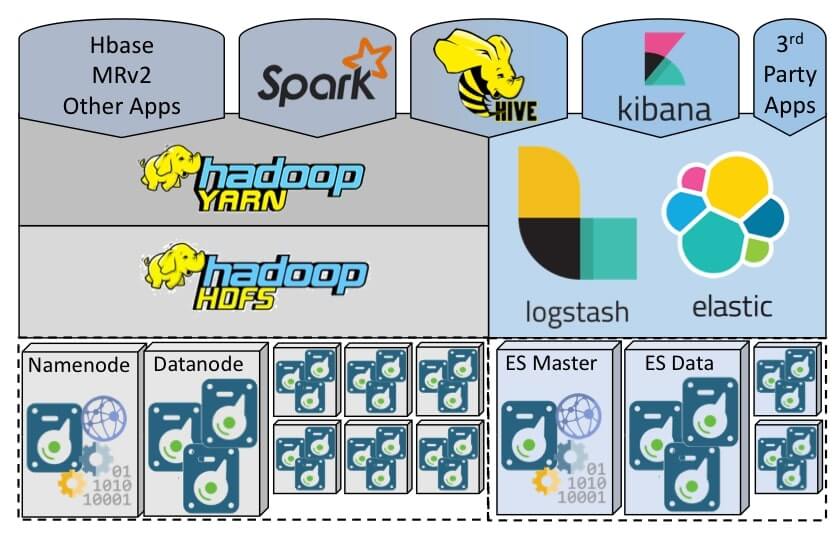