Elasticsearch as a Hive Datastore: Is it a Stretch? 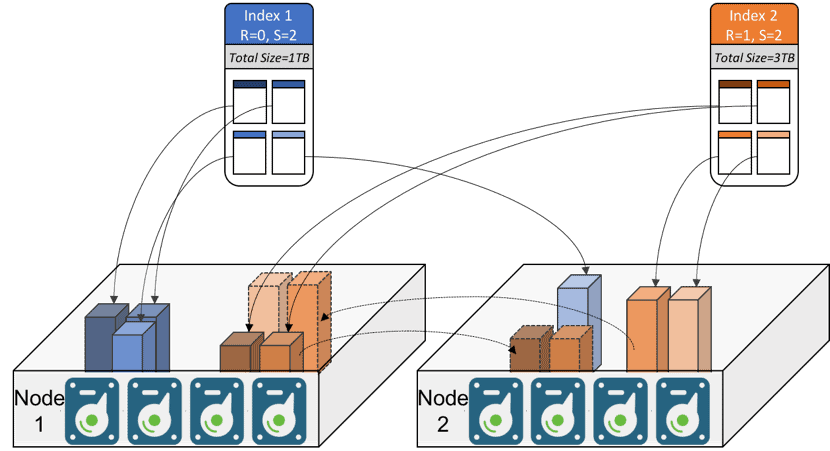